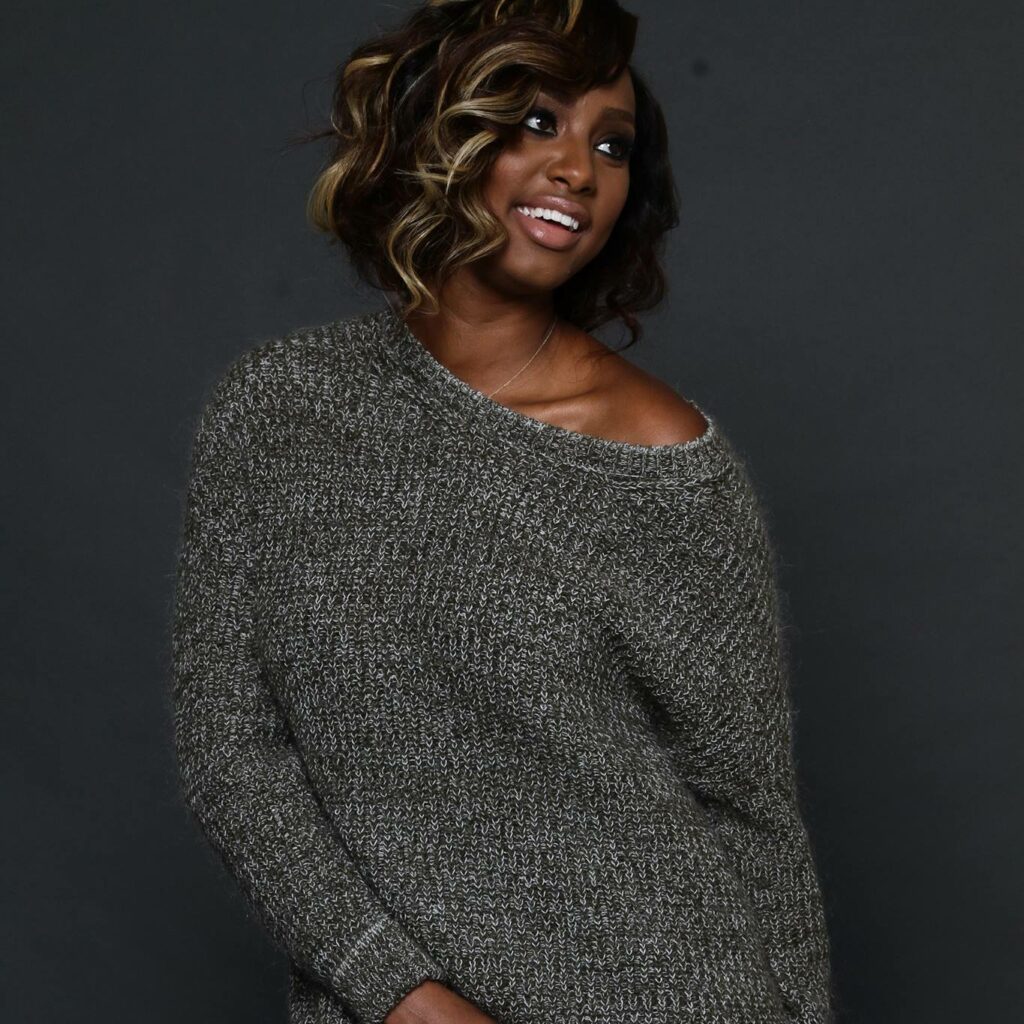 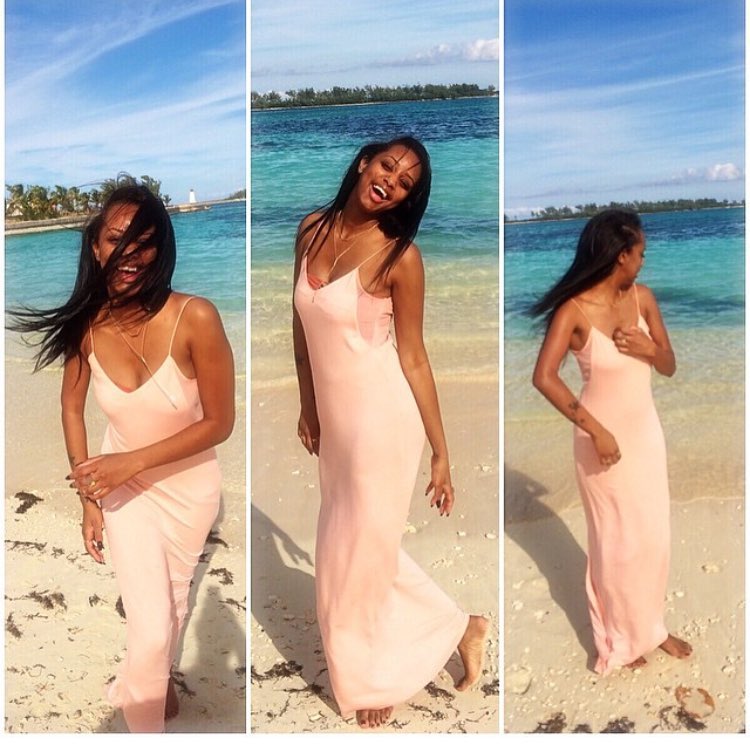 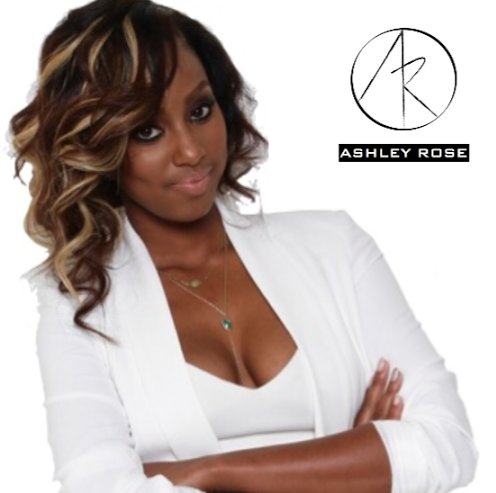 During birth, her collar bone was broken, and her nerves were damaged, causing her to live with a condition called Erb's Palsey. Due to this physical condition, she did not have the full range of motion in her right arm.

However, this condition did not hinder Ashley from pursuing anything her heart desired. Ashley loved the Performing Arts. At the age of 8, she attended and became part of N-Motion Dance Company, and remained with N-Motion Dance until she graduated from high school and left for college in 2007.

She attended Howard University in her freshman and Sophomore year and later transferred to Georgia State University, where she graduated in 2011 with a BA degree in Communications.

In 2015, Ashley, along with her mentor and founder of N Motion Dance Company Roshawn Buxton, co-founded Permission to Fly. The fact that they were both living with rare diseases made them want to be living examples of strength, inspiration, and what we call being Persevilient.

Unfortunately, Ashley did not live to see Permission to Fly blossom. Ashley's life ended on June 15, 2016, at the age of 26 in a horrible car accident. During her short lifetime, Ashley held many different jobs. She eventually began working in the entertainment industry, which is where she found her niche in the wardrobe dept. There, she also began her journey working towards a career in the filming industry.

Ashley had a passion and desire to serve God, motivate and help others.

Anyone who knew Ashley knows that she would have accomplished great things for her platform “Permission To F.L.Y. (Fully Love Yourself). 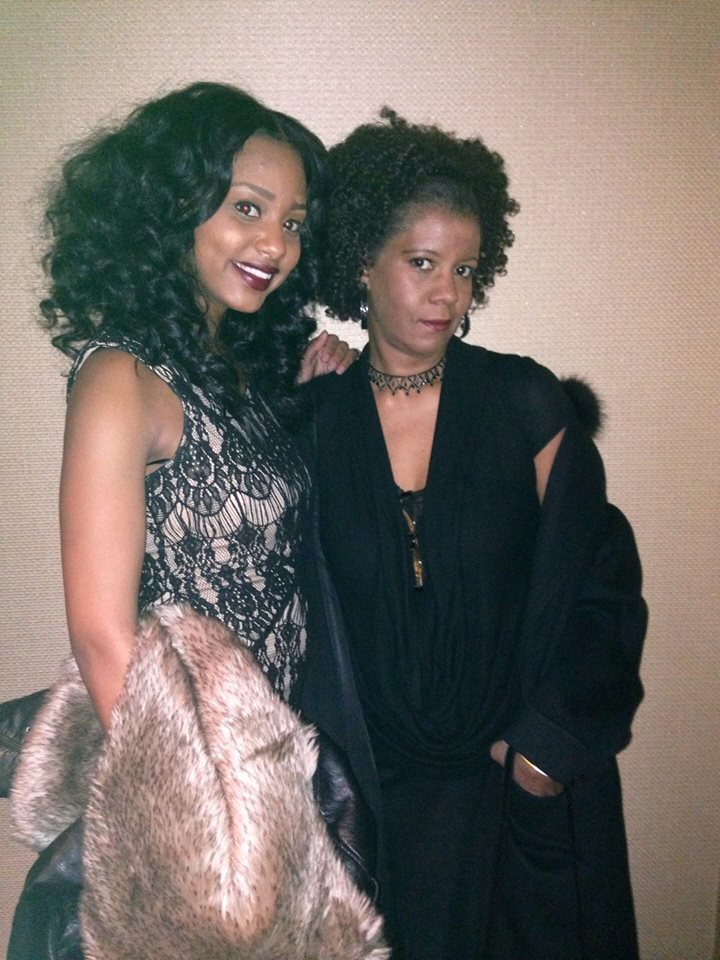